WASHINGTON, DC (WUSA)–For 21 years Jim Simms treasured past-time has been flying. The World War II veteran keeps his Cessna Skyhawk at Thurgood Marshall BWI Airport. He has criss- crossed the United States in its cockpit. But then Jim’s vision started to cloud over because of cataracts, and his pilot’s license was in jeopardy.

“It’s kind of a passion with me,” says Simms.

So losing his pilot’s license was not an option for Simms. He sought out Dr. Natasha Herz, an opthamologist at Washington Adventist Hospital. “Everyone is going to get cataracts if they live long enough, its a natural aging of the eye,” says Dr. Herz.

Dr. Herz performed cataract surgery on Simms, making tiny incisions in the eye and removing the clouded lens from inside the capsule that holds it. Then Herz replaced it with an artificial one. In Jim’s case, she used a relatively new advance called Crystalens. The most advanced version called Crystalens HD won FDA approval in July of 2008.

In the past, most replacement lenses would allow people to see at a distance, but they still needed glasses to read. Crystalens bends with the eye’s own muscles to adjust for seeing up close and far away. This means some people who’ve worn glasses all their lives get cataract surgery and find themselves not needing vision correction help at all.

Simms had both eyes done just over 3 months ago. He says his vision could not be more perfect.

“Now he is seing better than he’s ever seen. He can not only see to fly the plane, he can look at his instrument panel and his maps, without reaching for his glasses,” says Dr. Herz.

Cataract surgery is covered by insurance; some plans may or may not cover the upgrade to a Crystalens. 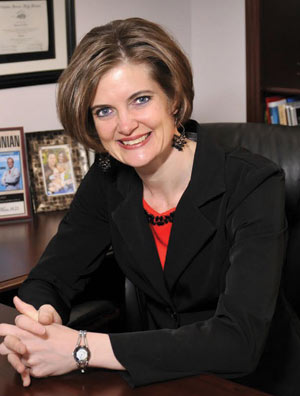 Dr. Herz takes pride in clearly communicating medical advice so that you always understand and feel comfortable with your treatment.

Most Insurance Plans are Accepted

Family Eye Care & Surgery accepts most health insurance plans and we conveniently file any required paperwork for your insurance reimbursement claim after you receive medical care. We accept the following plans: 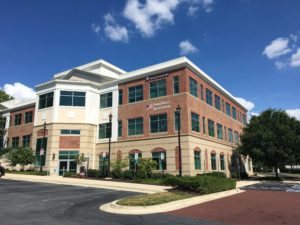